About 1 in 5 people who are infected develop a fever and other symptoms. About 1 out of 150 infected people develop a serious, sometimes fatal, illness. Cases of WNV occur during mosquito season, which starts in the summer and continues through fall. WNV is contracted from a mosquito bite of the Culex species which are day time or night time biters. There are no vaccines known to work at this time.

See a healthcare provider if you develop any symptoms above, as they can order tests for WNV. Over-the-counter pain relivers can be used to reduce fevers/relieve some symptoms

Zika virus is contracted from a mosquito bite of the Aedes species which are day time or night time biters. There are no vaccines known to work at this time. There are no current cases of Zika Virus in the United States. Transmission from an infected mother to fetus can cause birth defects. The virus may also be transmitted between sexual partners (infected to noninfected) but can be prevented through use of condoms (male or female).

Most people infected with Zika do not have symptoms or have very mild ones. These may include

Zika virus usually lasts several days to a week, people do not get sick enough to go to hospital and rarely die from Zika. You should be tested within the week that symptoms begin and if you have traveled to an area of high risk for Zika.

*If you are also applying sunscreen, apply sunscreen FIRST then repellent 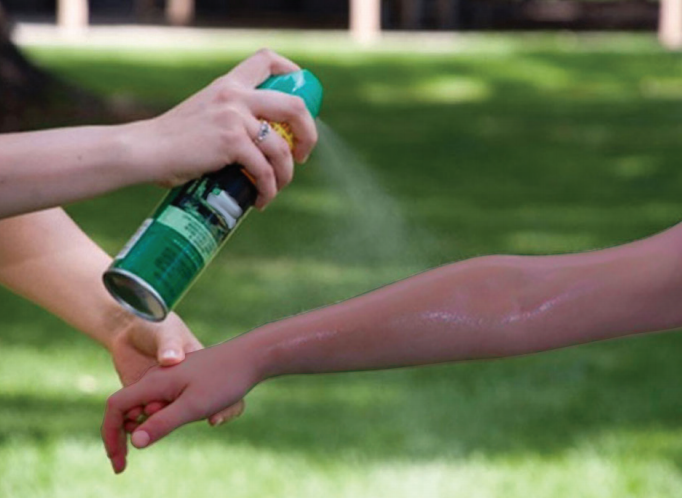 Always read the label and warnings to decide if repellents are appropriate for children or not. When applying on children, adults need to spray on hands and gently rub on child’s face avoiding the eyes, mouth, nose, and cuts.

To find the EPS-approved list of repellents for mosquitos and ticks, please go to https://www.epa.gov/insect-repellents/find-repellent-right-you

To reduce your risk OUTSIDE your home things to practice include: 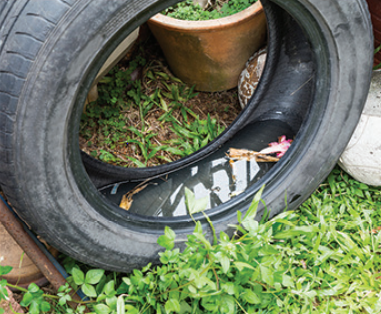 To reduce risk INSIDE your home things to practice include:

In Morgan County mosquito trapping is an activity we do from the months of May to September in all 14 townships across the county.

Trapping is an important part of identifying different species that live in the county. Through trapping, we are able to test those that we trap to identify mosquitoes infected with WNV and Zika in the county. By having the data from the Ohio Department of Health we are able to inform the public on our findings.

If you see a trap, pictured like the one here, please DO NOT tamper with it, throw it away, or move it as it is doing its job! 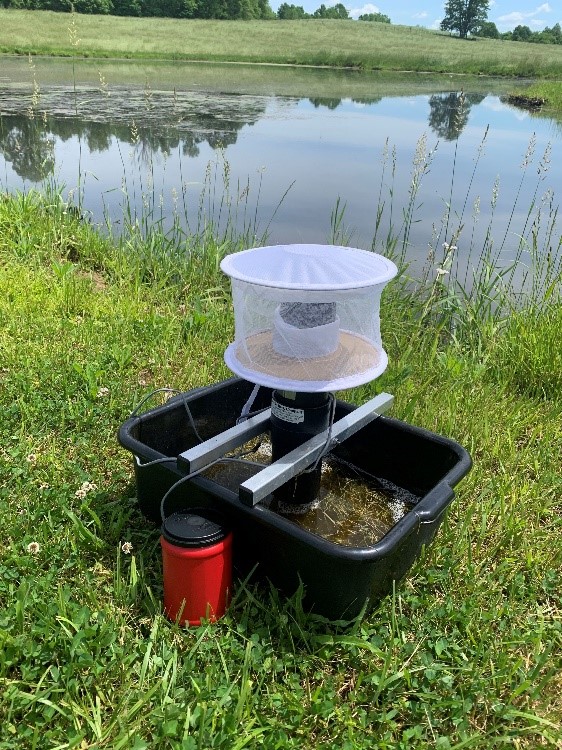 MCHD will be using larvicide water tablets and adulticide spray to control mosquito populations within Morgan County. A tire cleanup will be hosted by the department, dates & locations will be announced later this year.